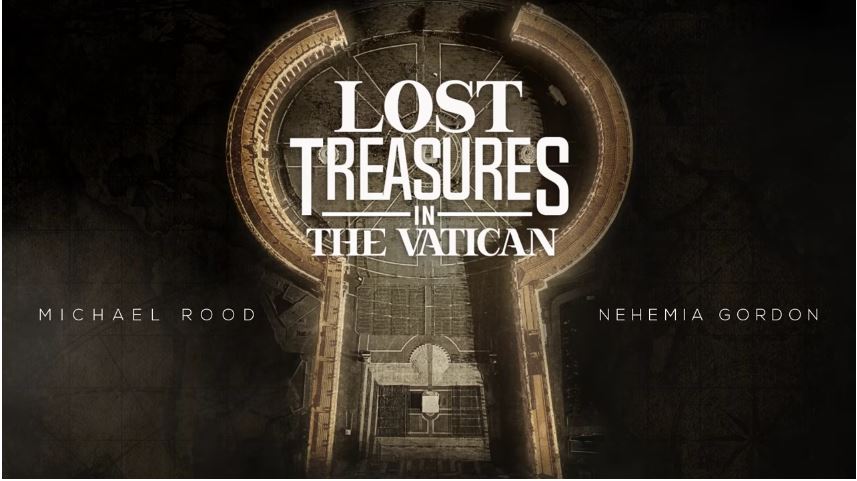 As a lover of the Hebrew text, culture and history. I have often wondered if there were Hebrew manuscripts of the Gospels and other New Testament books. If there are, what do they say and what differences, if any, are there from the Greek documents? Not only that, why have they been hidden all this time? Who has been hiding them? Let me just say, I found this video and information extremely interesting and exciting.

Michael Rood and Nehemia Gordon detail a literary revelation never seen in the history of Bible research, including Hebrew manuscripts presumed inexistent — lost treasures in the depths of the Vatican. After centuries of assumption that the New Testament was written in Greek, the discovery of a Hebrew version of the Gospel of Matthew blew the lid off the modern understanding of ancient times, context, and even the purpose and meaning of the Gospel. This paradigm-shattering shift of a Hebrew Gospel written by a Hebrew disciple had scholars begging the question, “Could there be more?” Indeed, there are. In rapid succession, centuries-old manuscripts are coming to light, right now.