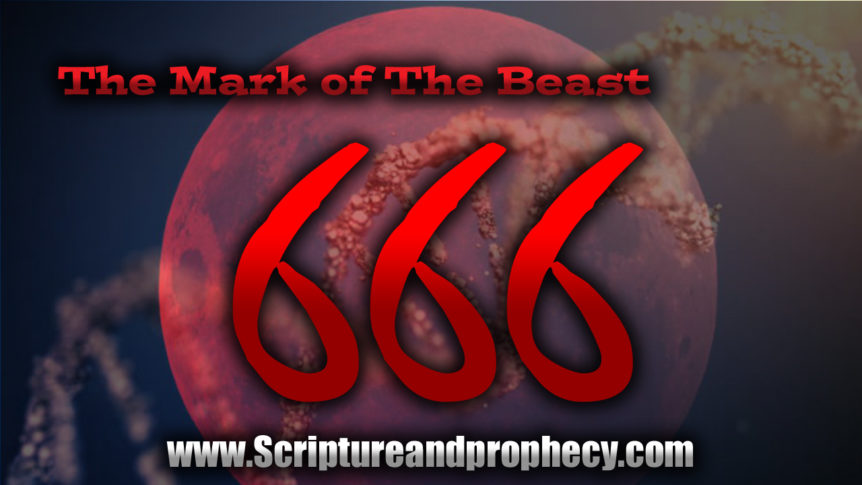 We are living in a time, when government and tech industry leaders are openly usurping our freedoms and liberty and it’s about to get much, much worse. The unfortunate aspect of all this is many people seem to be begging for it.

We are being told on a regular basis by these tech companies, by media, and by government, that we should prepare for a “new normal.” By new normal, they mean prepare to be tracked wherever you go, prepare to NEVER be able to gather in large numbers ever again. Prepare to be chipped and vaccinated in order to participate in basic commerce, to go out to eat, to go to a ball game, or run a 5k or marathon.

Here is a recent quote from Bill Gates,

“People can go out, but not as often, and not to crowded places,” he says. “Picture restaurants that only seat people at every other table and airplanes where every middle seat is empty.” Schools will reopen, but not stadiums.”

I can’t help but ask the question, how is it a software developer is now in charge of telling me what my economic and health future looks like? Why is a tech industry telling me I need to be vaccinated?

“Realistically, if we’re going to return to normal, we need to develop a safe, effective vaccine.”

These control freaks are literally drooling over the idea of taking complete control over humanity and using mass surveillance and ID’s to enforce it. Those in power, have no intention of letting us get back to a normal free society. What’s coming is lots of surveillance and restrictions, but it will be for “our safety,” so we should comply like good little boys and girls.

Unfortunately, as I have already mentioned, it would appear most are willing to comply. People want their cushy lives back, they don’t want to be afraid anymore and they are willing to play ball with the devil to make it happen.

We are very quickly seeing the stage set for the coming mark of the beast. I also wouldn’t be surprised to see a new leader come on the stage with great promises of a new world. The man of sin is about to be revealed and a great temptation which will try the whole world is near.

I should close by saying, just because the enemy has these evil plans, does not mean he will succeed at this very moment in time. We must repent of our sins, and return to righteousness. We must pray for God to intervene and restore peace, joy, and freedom for the sake of His people. If we would only seek Him with humility, I believe He would answer our cries.

In my recent book, The End of Days, A 30-Day Devotional, I predicted a time would come when people would become genetically modified, micro-chipped, and forced into a position to do it in order to participate in society. I never imaged it would come as a result of a virus and that my writing would be so timely. You can listen to the audiobook version of those chapters in the video below.