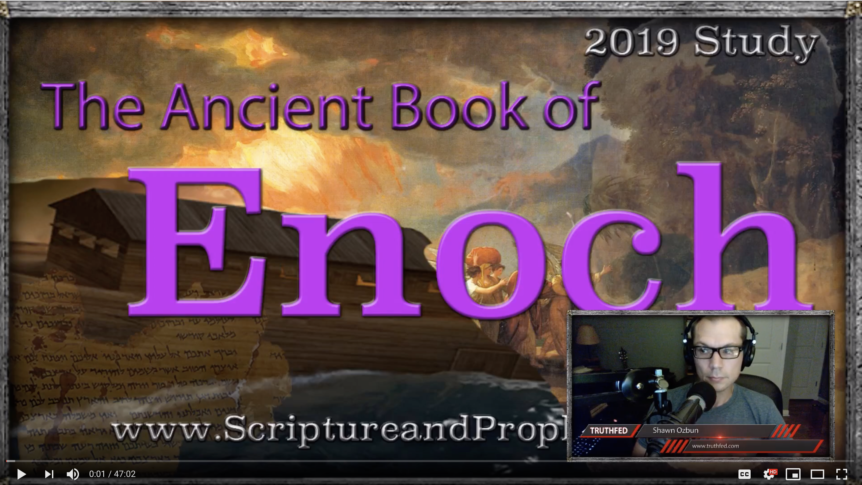 On tonights live show I go into detail about giants in the Bible. A topic we should all be very informed about, but sadly, few Christians today know and understand the history of the ancient pre-flood world. However, the Biblical giants were not only before the flood of Noah, but also during the time of the reign of King David.

Did you know Goliath had brothers? Did you know the Bible talks of several giants that David and his soldiers defeated? Even some with six fingers on each hand and six toes on each foot?

16 And Ishbibenob, which was of the sons of the giant, the weight of whose spear weighed three hundred shekels of brass in weight, he being girded with a new sword, thought to have slain David.

17 But Abishai the son of Zeruiah succoured him, and smote the Philistine, and killed him. Then the men of David sware unto him, saying, Thou shalt go no more out with us to battle, that thou quench not the light of Israel.

18 And it came to pass after this, that there was again a battle with the Philistines at Gob: then Sibbechai the Hushathite slew Saph, which was of the sons of the giant.

19 And there was again a battle in Gob with the Philistines, where Elhanan the son of Jaareoregim, a Bethlehemite, slew the brother of Goliath the Gittite, the staff of whose spear was like a weaver’s beam.

20 And there was yet a battle in Gath, where was a man of great stature, that had on every hand six fingers, and on every foot six toes, four and twenty in number; and he also was born to the giant.

21 And when he defied Israel, Jonathan the son of Shimeah the brother of David slew him.