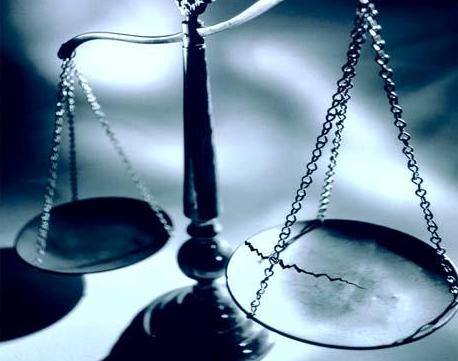 On my way to work this morning, I was listening to the radio. An old man called into the station and began to warn about judgement coming to America. He raddled off several verse and the last thing he said before the radio host cut him off, was a quoted verse from the book of Daniel 5:27.

“Thou art weighed in the balances, and art found wanting.”

Ironically, it wasn’t a secular radio station that cut him off and discounted his warnings. It was a Christian radio station.