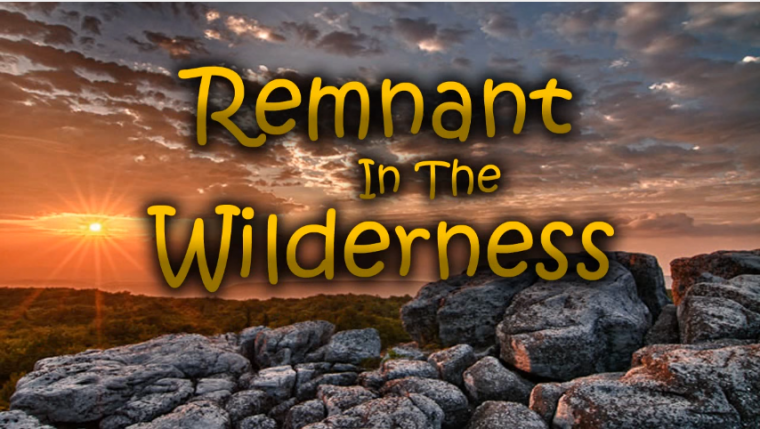 The Church vs Israel – Time to unlearn the lie. What does the Word of Elohim actually teach??

There are a couple views out there, that are prominent. The first view, suggest the Church replaced Israel. God’s done with them, and now he has a new covenant with the gentiles and God no longer cares about his laws. Even though he said they were forever, even though Jesus said not one jot or title would pass from it. Doesn’t matter, Israel is out, gentile believers are in.

That lie, is called “replacement theology.”

The second view, an even more subtle and dangerous view,  which is really prevalent among end-times prophecy teachers, is instead of replacing God’s people Israel, the church is just separate. This view teaches that God has two groups of people, two groups of children. One he gave his loving instructions to. However to the gentile Church or his adopted children, he said, you don’t need to obey my rules, you can eat poison, you can play in the street, those rules are only for my Jewish children.

In addition to that, I’m going to make my natural children suffer horribly in the tribulation, but my adopted children, who don’t even know my appointed times, and follow my laws, who attach my name to holidays involving sun god worship and fertility sex god worship,  you will be spared before anything bad happens. Don’t worry, you don’t need to wonder if your in the end times, the fact that your still here proves that your not.

Now I’m being a bit sarcastic, but by in large that’s the belief of most Christians today. It’s what I had always believed as well, because that’s what we are taught by the Church of Babylon.  Let’s look at what the scriptures clearly say about who we are in Christ and our relationship with Israel, and who the New Convenient is really for, as clearly defined by God’s word. Not the perverse doctrines.