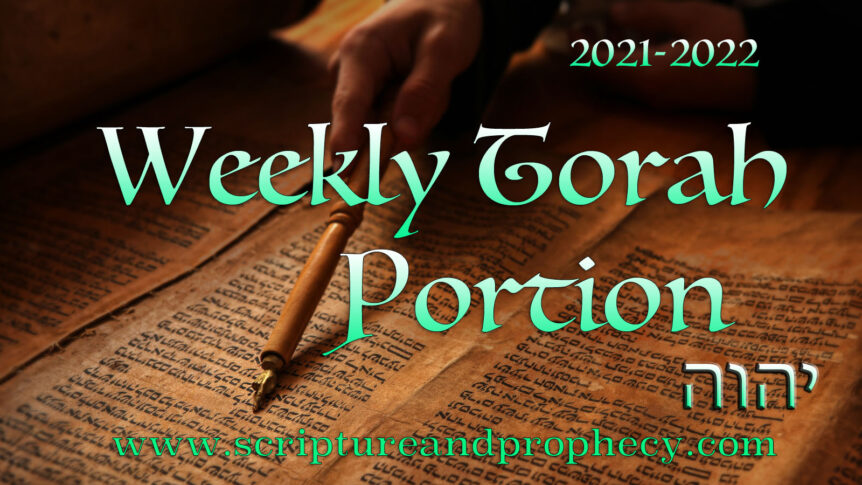 As I am studying for this weeks reading from the Torah, which happens to be the beginning of the book of Deuteronomy, there is an interesting verse that might jump out at us if we are paying close attention. Moses is retelling the story of how his generation had disobeyed God by refusing to take the Promised Land for fear of the Giants. As punishment, for their lack of faith and disobedience, they would then die in the wilderness and it would be their children who would go into the Promised Land and not themselves. When Moses is recapping these words of Yehovah, an interesting phrase is used to describe the children who would see the inheritance of the land.

“And as for your little ones, who you said would become a prey, and your children, who today have no knowledge of good or evil, they shall go in there.” (Deuteronomy 1:39).

Moses said the little ones “have no knowledge of good or evil?” Where have we heard such a phrase before? I don’t know about you, but that reminds me of the tree in the Garden of Eden, and the state of Adam and Eve before the fall. (Genesis 2:17). Before the great sin, Adam and Eve lived in a perfect situation. They had no knowledge of good and evil. They were pure and innocent.

Now, back to the Hebrews in the wilderness. They had several issues which constantly caused them to stumble. One of those issues was the influence imbedded in their being from their time in Egypt. In fact, they would often long for Egypt, claiming to have been better off in Egypt.

“And the children of Israel said unto them, Would to God we had died by the hand of the Lord in the land of Egypt, when we sat by the flesh pots, and when we did eat bread to the full; for ye have brought us forth into this wilderness, to kill this whole assembly with hunger.” (Exodus 16:3).

Let’s try to imagine that those of us here in the United States were led out of the country and into a wilderness, and then shortly afterwards, the United States collapsed both economically and socially. While we are in the wilderness, God is providing for us and we are learning more and more about Him. Unfortunately, there would still be the influence of America in our nature. After all, we grew up here, and it’s all we know. There might be sinful behaviors that are hard to break. There would be times when we would long for the comforts we had while we lived in the luxury that America provided, especially in contrast to wilderness living. We would have the knowledge of America and that knowledge would impact every aspect of our thinking and behavior.

However, if we produced children while we were in this new wilderness. Our children would only know those circumstances. They wouldn’t have the Babylonian (American) influences corrupting their thinking and their actions. They would only have the experience of God providing for them in the wilderness. They would have an innocence about them, for they would lack the evil knowledge that their parents were burdened by. They would be eager to enter into the Promised Land to face off against the Giants, for there would be no longing in their hearts to return to Babylon (America).