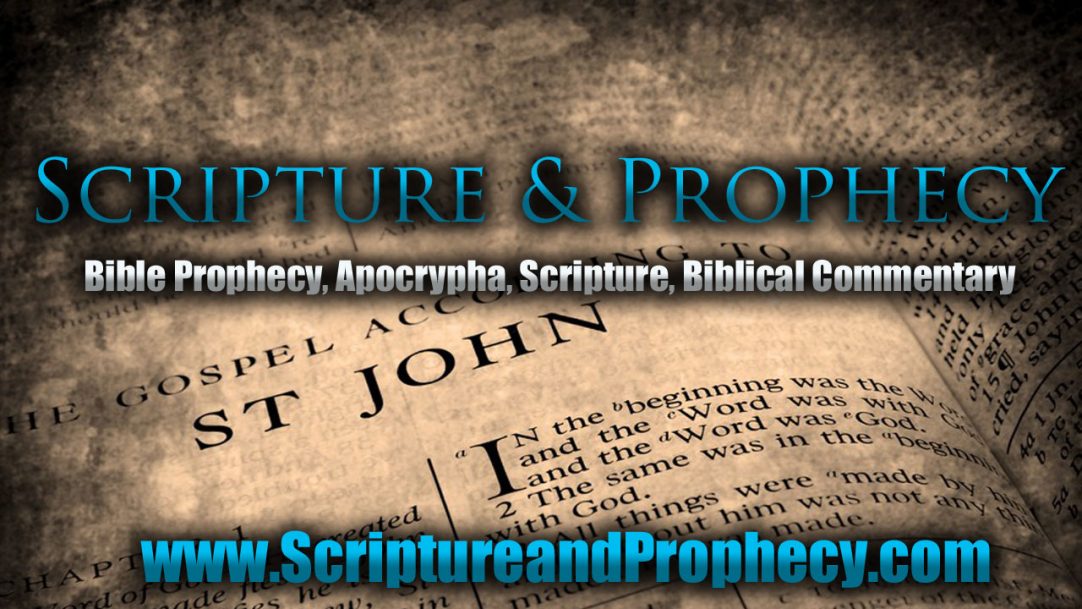 I want to encourage all of you to study the word of God. Now what do I mean when I say that? Let me explain. Let’s start with a verse from 2nd Timothy.

I get a decent amount of comments, and emails from people that are self appoint theologians. Most of these people are brilliant and scholarly in their owns eyes, and not in reality. I can tell they don’t actually study the word of God. They may know how to mispronounce a few Hebrew words, and look at the Strong’s Concordance, but they don’t actually study the word of God. I know they don’t. You know how I know? I can tell they don’t study the bible from the lack of scripture in their comments. I can tell by their comments that they’re not grounded in the word and in truth. They also demonstrate a lack of Christ likeness in they way they attack others.

Instead of studying Jesus and his words, they study the words of their favorite teacher on YouTube. They just repeat and regurgitate their favorite person, youtuber, pastor, blogger, author etc. They don’t quote scripture and when they do, they take it out of context or they quote an apostate version of the scripture, therefor by default, still miss quoting it.

I got an email recently, from a listener telling me how ignorant I was, and that I need to be like them and study the teachings of (insert their favorite teacher). I don’t want to say this persons name. The teacher that is, because I don’t believe in running peoples names through the mud. Especially those who believe in the name of Jesus. However, sometimes we have to warn against teachings that will hurt you, and your faith and lead you away from the truth.

What I will say about this teacher is this. It’s someone that I’ve have followed for a couple years. Someone that I’ve shared often on my own social media platforms. Someone that I’m already very familiar with. So this listener that emailed me obviously hasn’t been a listener very long, or they would probably know that.

I’ve watched this particular teacher progress in their teachings over the last year or so and sadly their teachings have become apostate. Now maybe apostate is not the right word, then again maybe it is. I’ll let you decide. What I can say, is they’re treading on very dangerous grounds with their teachings. Allow me to explain.

This particular teacher in question claims to no longer use any bible versions available to us today, not even the King James. No, they create their own rendition of the scriptures. That’s right, their own rendition of the scriptures. They know better what the word of God meant to say, and if you want to know too, then you need to come to them and get the true translation. You can’t understand because you don’t know Hebrew. Neither does this teacher by the way, but he has a long beard and uses Hebrew words so he must know what he’s talking about.

So let me get this straight. The king James bible, that was put together by fifty scholars, who were fluent in Hebrew, and fluent in Greek. Fifty scholars who had access to over five-thousand manuscripts that were passed around by the early church. Fifty scholars who held regular prayer meetings and put together the King James bible over a period of many years were wrong in there understanding of the scriptures. Yet this one man, who cant speak, read or write fluently in Hebrew or Greek. This one man who’s never in his life seen a single one of those five-thousand manuscripts, can somehow give you a more accurate rendition of the scriptures?

Are you hearing what I’m saying brothers and sisters in Christ? Shouldn’t you be cautious of anyone telling you, that you can’t know what the scriptures are saying unless you come listen to them?

Now to be fair this brother, this teacher no doubt loves God and he has put together some very good and helpful teachings over the years. I believe that. I want good things for him, and I look forward to one day seeing him in the air. I’m praying for him, because no doubt, he’s on very dangerous ground. May the Lord show him mercy.

As for me. I will ignore this listener’s poor advice and stick with the King James Bible. I’ll let the Word, God and the Holy Spirit be my teacher. I’ll do that by spending as many hours as I can every week reading it and studying it. Not by only listening to the opinions of men. Many people are disciples of men, instead of being disciples of Jesus and his Word.

Last thing I’ll mention about this unnamed teacher. I did go to his videos for teachings for a long time, and it lead me down the wrong path. As a result I taught somethings I wish I hadn’t on my own podcast. Thankfully the Lord pressed on me, and I was able to turn back towards the right way, the right path.

So my question to all of you, and my challenge to all of you for the year 2017. A year I believe will prove to be amazingly prophetic. How much time are spending diligently studying God’s word? Not just when you have a free minute, but DILIGENTLY studying Gods word? What did 2nd timothy 2:15 say?

My friends, I’m not talking about watching videos or listening to commentators like myself. I’m talking about, just you and God and the bible. Just you and him and his word. That should be your PRIMARY teaching. Spend more time doing that and less time listening to men.

Work like this blog and podcast should be a supplement to your study, not your primary study. I’ve got bad news for you, Shawn Ozbun is not perfect. Just ask my wife. I can be wrong, I have been wrong and I will be wrong again. I’ve been wrong about a lot over the years because I’m a sinner. A flawed sinner saved by grace. I may be far from perfect, but Gods word is absolulty perfect and without flaw and it will keep you on the straight and narrow.