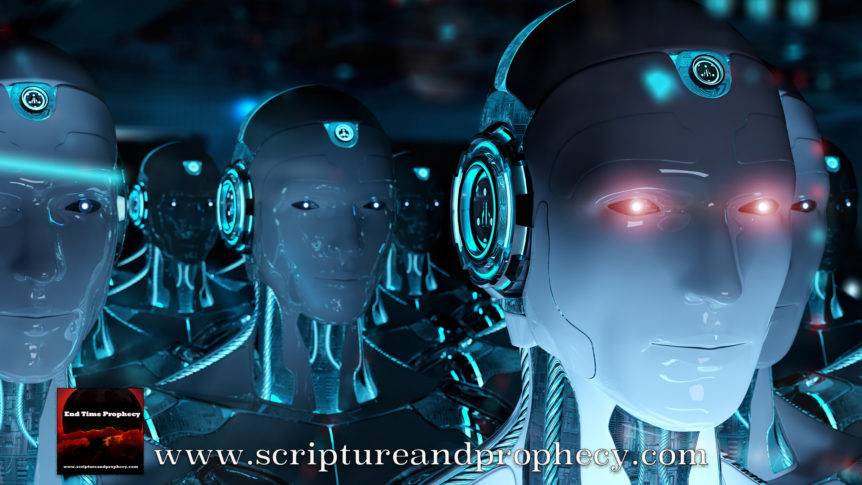 There is no doubt in my mind, 2020 is going to be a strange and dangerous year for humanity. Aside from the unrest around the world and political madness going on, we have some very strange developments in technology that are quickly moving into our lives.

I just recently read a report claiming people are seeing large drones by the thousands in Nebraska and Colorado flying over their properties. These drones reportedly have a six-foot wingspan and are causing much distress and confusion amongst those who live in the area. No one seems to have an answer for them on what they are and who is using them.

Just as concerning is the movement of the world towards AI. Not just AI but even perversion with AI. I’m of course speaking about the sex robot movement. This has been developing over a period of several years but is now becoming more mainstream. What’s even more troubling about it, is sex bot creators are now claiming that in the next five years, we won’t be able to distinguish the difference between their sex robots and an actual human being.

These are some troubling and strange times. As a person who has studied the end of days for many years, I have to admit, I didn’t see this coming.

I’ve said it before and I’ll say it again. This generation will see non-human, humanoids walking around. Human’s who’ve been mixed with AI and or genetically modified. It certainly looks like we will at the very least see humanoid style robots walking around in the very near future and according to these sex robot manufacturers, we may not even notice they’re not human too begin with. May God have mercy on us all.