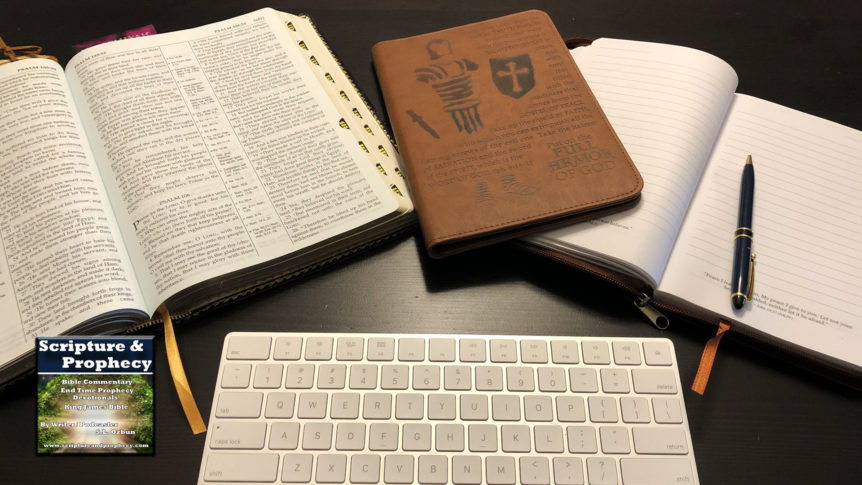 We must guard against the temptation to return to the world. To return to our old sin and old ways.

So many Christians today are more worldly than Godly and they understand not the dangers.

The scriptures warn us against going back to our old ways after coming to the knowledge of the Messiah. We are warned that if one does such a thing, their spiritual condition will be worse off than they were before coming to the knowledge of the truth. The scriptures suggest they would have been better off to have never believed, then to believe only to return to the ways of lust and sin.

“For if after they have escaped the pollutions of the world through the knowledge of the Lord and Saviour Jesus Christ, they are again entangled therein, and overcome, the latter end is worse with them than the beginning. For it had been better for them not to have known the way of righteousness, than, after they have known it, to turn from the holy commandment delivered unto them. But it is happened unto them according to the true proverb, The dog is turned to his own vomit again; and the sow that was washed to her wallowing in the mire.” 2 Peter 2:20-22 KJV

Let us not be like carnal-minded Christians, but may we have the mind of Messiah and be Kingdom focused. We must not be like Lot’s wife, looking back into the burning city, longing for it. We are the called-out ones, maybe it’s time we lived liked it.

“And Jesus said unto him, No man, having put his hand to the plough, and looking back, is fit for the kingdom of God.” Luke 9:62 KJV