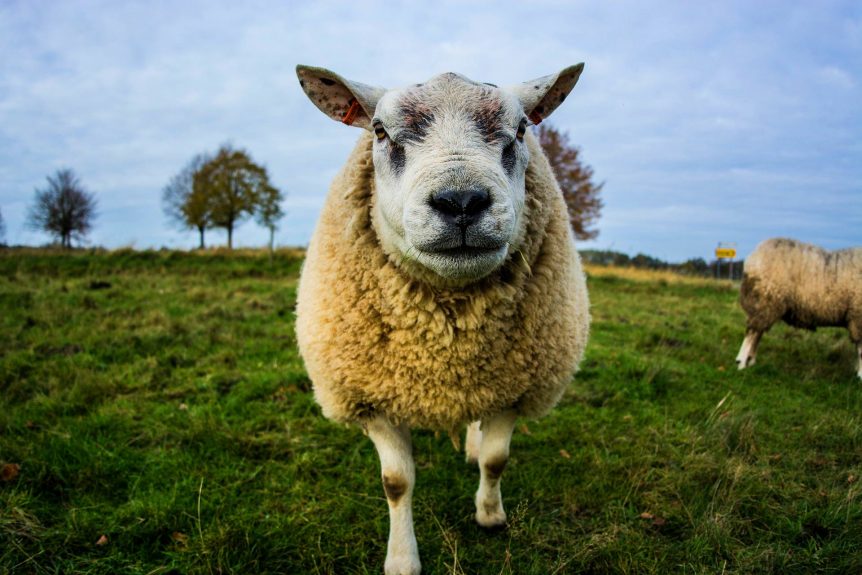 The days of Noah, and Lot are without question among us. Seems that the wicked and ungodly are really ramping back up the attacks. News is filled with propaganda, lies, and mind control. The reprobates are out in the open along with the demon possessed and the perverse. As for the Godly, there righteous souls are vexed every day, by looking upon the things coming upon the earth.

Researchers have achieved a new kind of chimeric first, producing sheep-human hybrid embryos that could one day represent the future of organ donation – by using body parts grown inside unnatural, engineered animals.

With that end goal in mind, scientists have created the first interspecies sheep-human chimera, introducing human stem cells into sheep embryos, resulting in a hybrid creature that’s more than 99 percent sheep – but also a tiny, little bit like you and me. Read More…