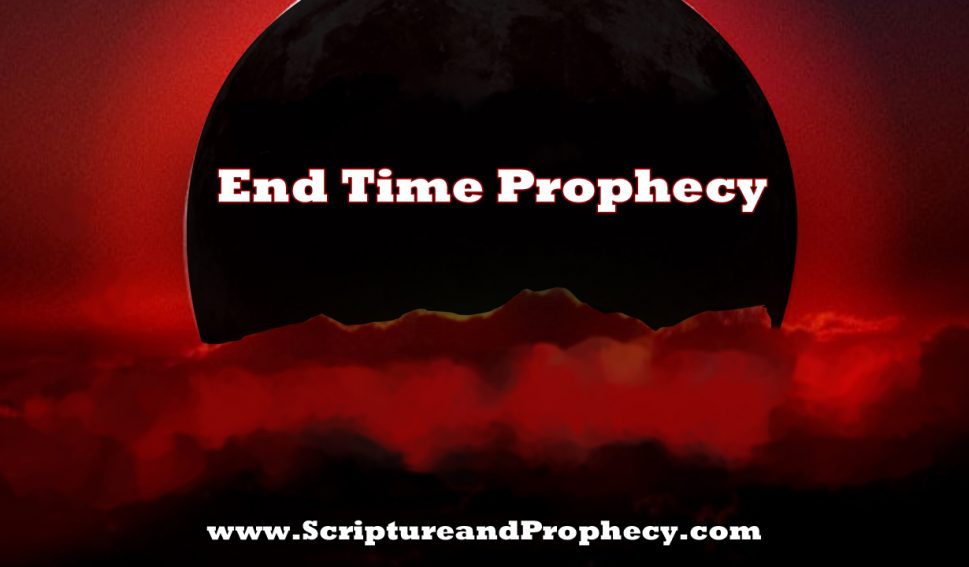 On today’s show we continue the conversation about the rise of AI and genetic modification. Just as in the days of Lot and Noah. Shawn also shares his thoughts on the most recent mass shooting, and not buying the narrative pushed by the false news, lame stream media.

Links to articles and videos discussed on the show can be found below:

Time Disposal with Pastor Lankford on The Hagmann Report