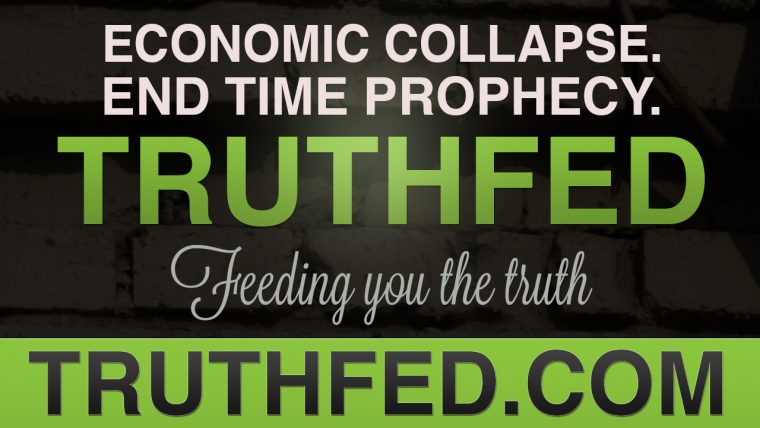 The Truthfed website was brought down last night by the hosting company I was using. Hostgator.com.  They claimed the site was using to many resources and needed to be brought down. As someone who has built websites and work with hosting companies for years, I can tell you with confidence that very little resources were actually being used. I believe there was some type of hacking or outside influence causing the problem. Unfortunately the hosting company was not willing to help at all. For years I’ve had problems with them. I wasn’t planning on canceling the hosting service for a few months because so many people still go to Truthfed and access the information there. There are also a lot of links connected to Truthfed that I was still depending on quite a bit.

However, I refuse to pay for a service that’s not longer working. The website can no longer be accessed and the links are now broken do to the service being brought down. With that in mind I have canceled that hosting service. Therefor Truthfed will no longer be available. I was lead to create this new website and to migrate over, but I expected it to be a slow and steady progress of migration.

I suppose God decided it would be sooner then later and It is well with my soul. I pray this new website and new season blesses you.

Peace and grace be with you and God bless,